How does money work? And how are global economies changing? And how does this affect our financial investments – such as pension fund and AHV capital? We dealt with such big questions in the first BD workshop on the 20th of June 2019 at the Globalance Bank in Zurich with its founder and CEO Reto Ringger.

A pioneer, an inventor, a driven man, an entrepreneur – hardly anyone would describe a bank boss in this way, because our image of banks is rather the opposite. At our first BD-Workshop in 2019, we got to know them, the exception that confirms the rule: Reto Ringger, founder and CEO of Globalance Bank, a private bank at the interface of financial markets and sustainability. The best bank in the private banking sector is what the balance sheet says. Its speciality: with the Globalance Footprint in 2014, it was the first bank in the world to develop a methodology for measuring the impact of money on the economy, society and the environment. This is new and that’s why we invited the BoardClub, entitled ” If more than return counts”, to talk with Reto Ringger about money and its impact.

An entrepreneur always does something. After Reto Ringger had founded the SAM Group with a few colleagues in 1995, they developed the Dow Jones Sustainability Index shortly afterwards. Today, this is a globally recognized reference. In 2008, the SAM Group was sold to the Dutch Robeco Group. Three years after the exit, a team led by Reto Ringger then founded Globalance Bank to give private clients and foundations access to sustainable investments. He is serious: he is a member of the Club of Rome and served on its Executive Committee for six years. He was also Chairman of the Board of Trustees of WWF Switzerland for four years.

How does money work? And how are global economic systems changing? And how does that affect our financial investments – such as pension fund and AHV capital? Reto Ringger’s highly inspiring lecture dealt with such big questions. We then developed prototypes for sustainable Key Performance Indices (KPI) for a pension fund tender in three small groups and animated discussions with the guests present. At the following Apéro special interests could be further deepened.

We thank the Globalance Bank for their generous hospitality, Reto Ringger for his insight into his work and thinking and our BoardClub member Ariane Ehrat for making all this possible in such a charming way. 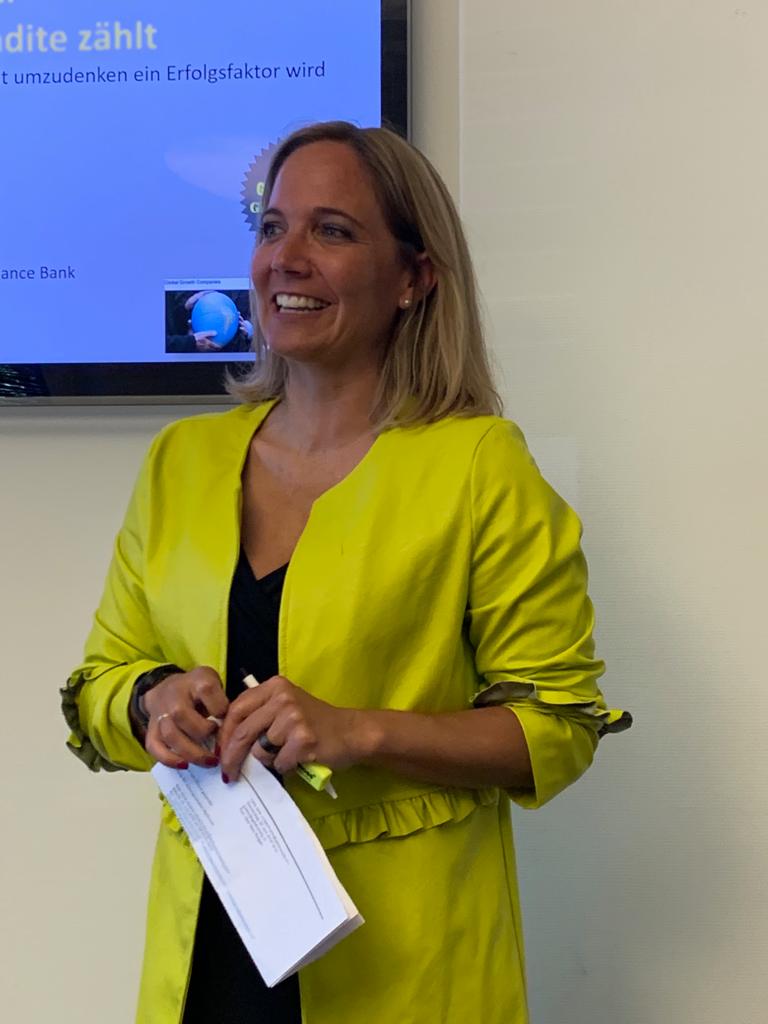 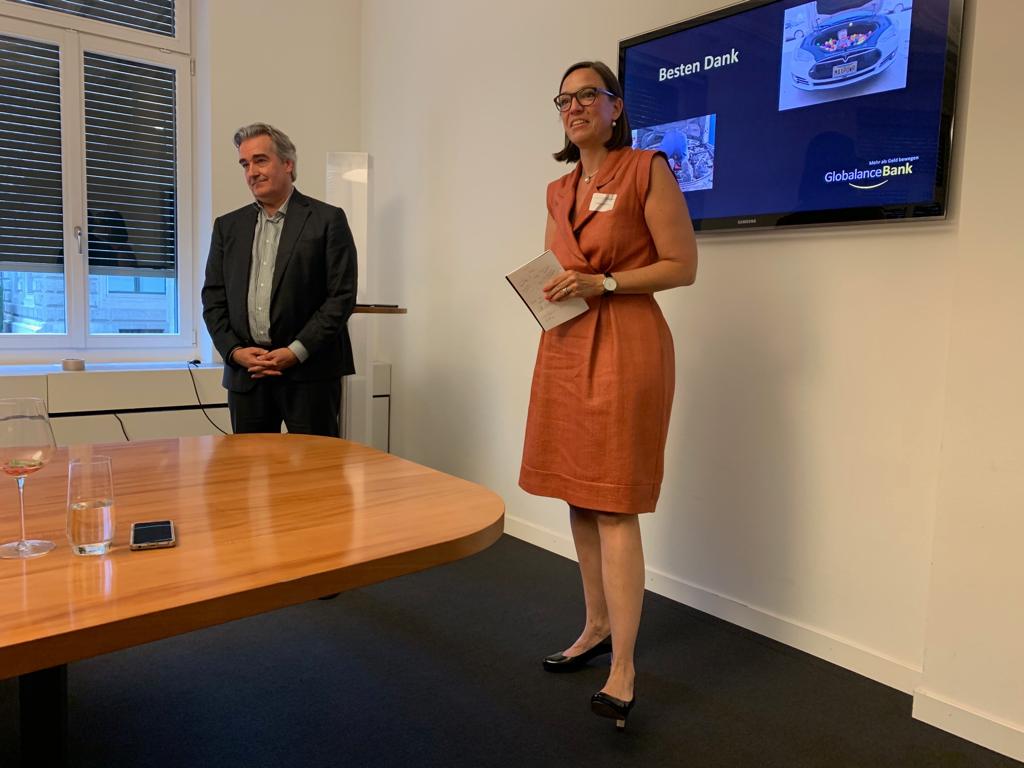 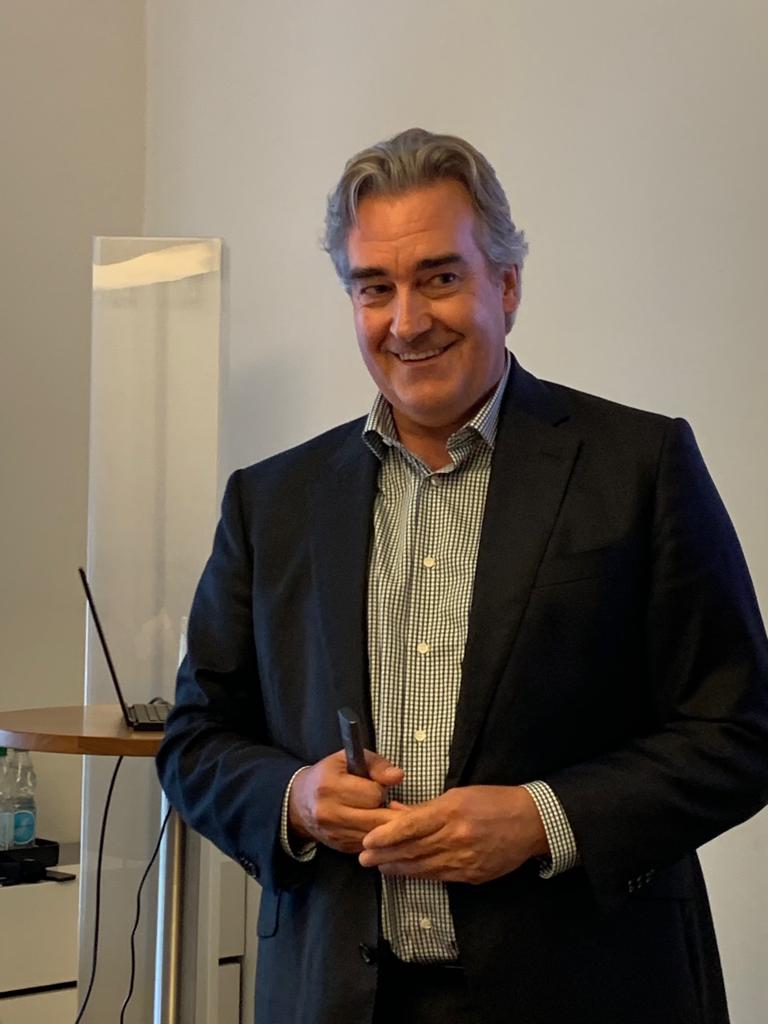 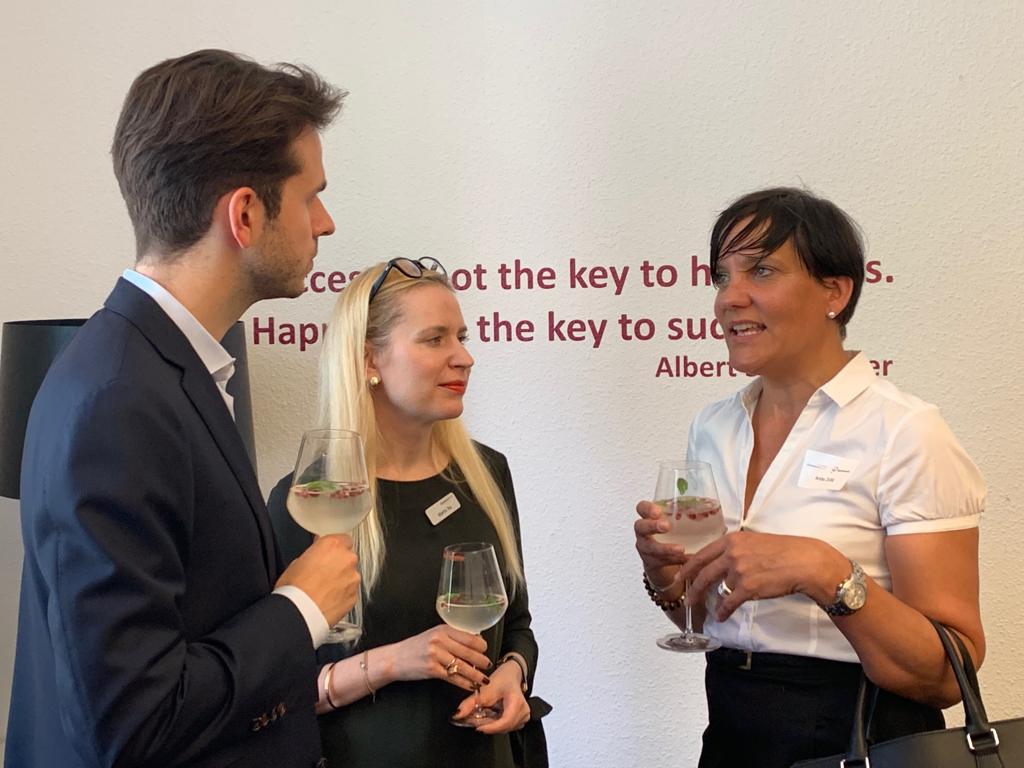 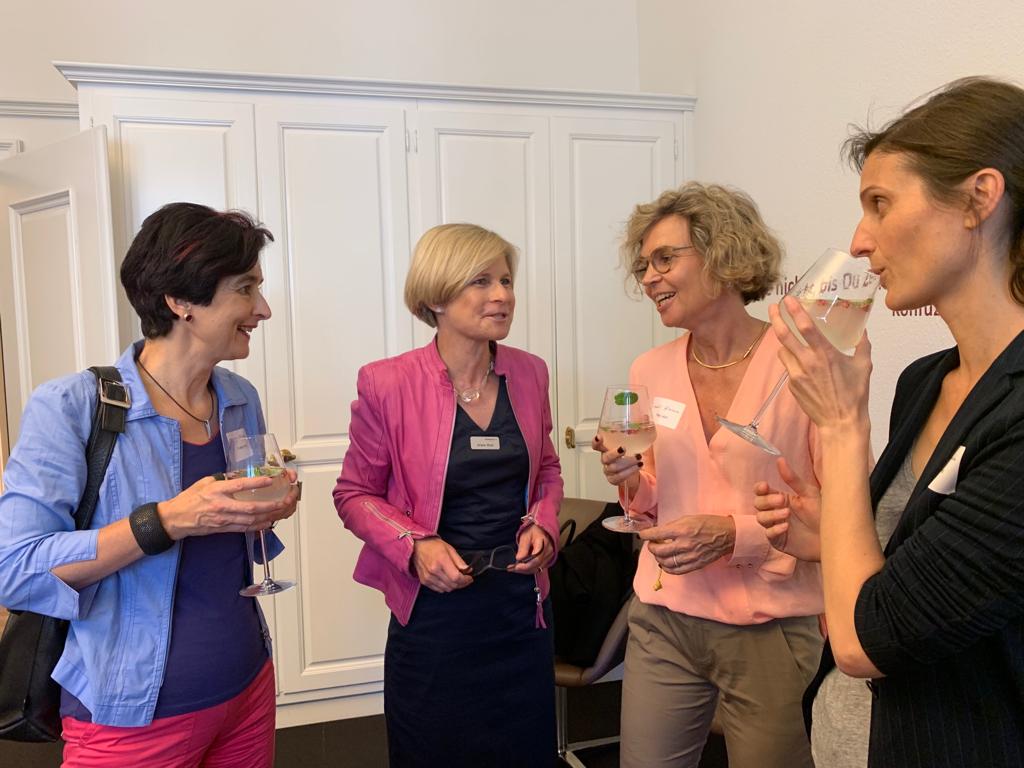 Artificial intelligence is like parenting.
X
Scroll to top